The Centre for Biomedical Engineering at IIT Gandhinagar (IITGN) was initiated after the signing of a Memorandum of Understanding (MOU) between the Government of Gujarat and IITGN during the Vibrant Gujarat Summit January 2011, in the presence of the Honorable Chief Minister of Gujarat, Shri Narendra Modi.
In March 2012, the Government of Gujarat agreed to support IITGN’s proposal to establish a Centre for Biomedical Engineering at IITGN. The first installment of the funding was received in February 2013. The Centre was established with the aim of undertaking advanced research, publishing, and disseminating knowledge in the area of Biomedical Engineering. 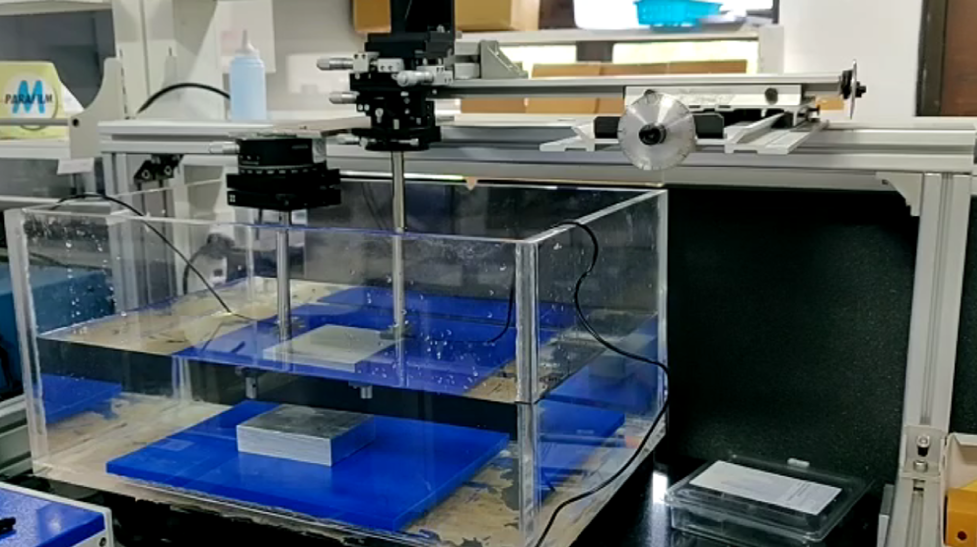 Objectives of the Centre

The Centre for Biomedical Engineering at IITGN is focused on carrying out cutting-edge research in various areas of biomedical engineering. The Centre has an explicit mission to undertake research of social relevance to India, and by extension, across the world. The main objectives of this Centre are: 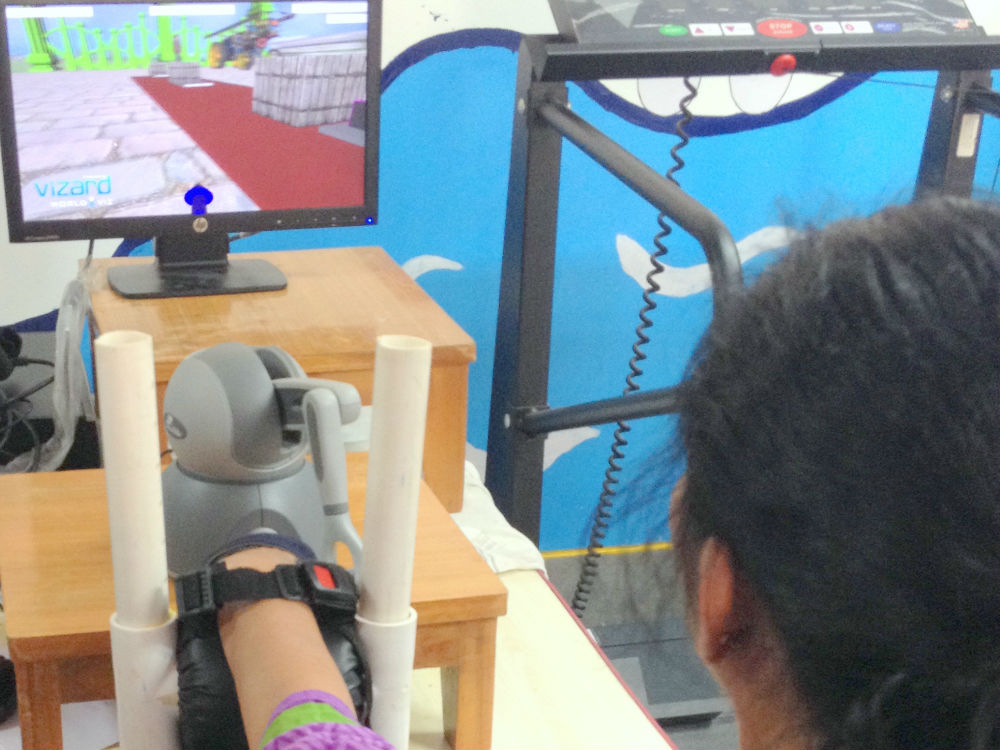 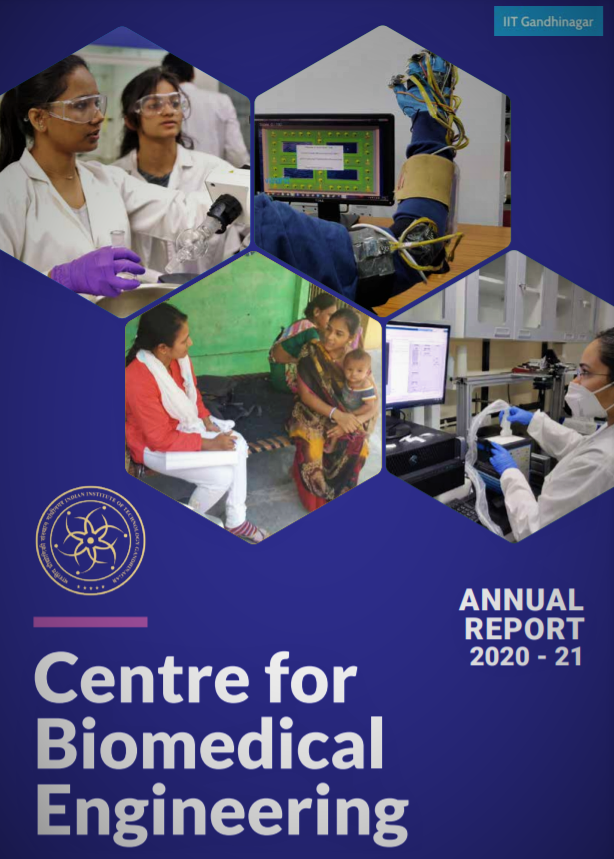 The Center for Biomedical Engineering at IITGN is focusing on conducting cutting-edge scientific research with an aim to improve research and practice in biomedical engineering. Research at this Center has three main focus areas:

This involves developing novel methods to detect and treat diseases. The tools and techniques currently being developed use optical sensors, microbubble engineering, computational design, dye based assays, therapeutic peptides and many others.

This involves use of robotics and virtual environments to provide newer, more efficient and more intuitive techniques for application by physiotherapists, neurologists and surgeons.

This involves developing tools and techniques to prevent disease and promote health in the community.